The PMP Is Dead, Long Live the PMP 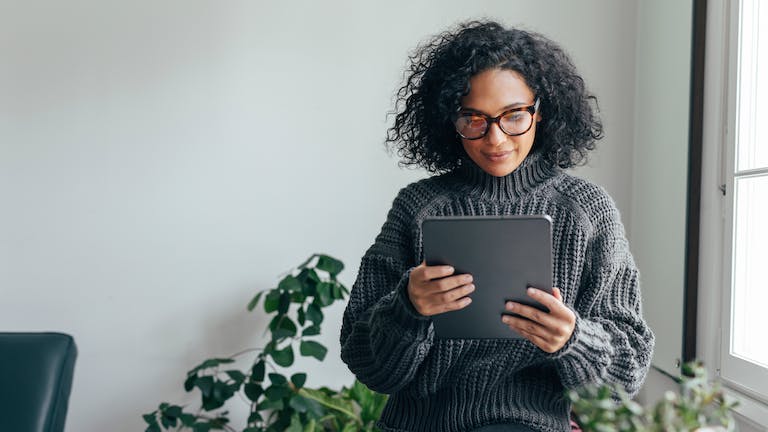 Since the conception of the Private Marketplace, commonly known as the PMP, the private acquisition of media through programmatic pipes has had a long controversial history. Historically, the private marketplace started as a mechanism for buyers who only wanted to share their identity with selected publishers or placements. Over time, the use-cases evolved. The application and overall composition of different PMP’s began to vary. And while the objective and purpose of each private deal depended on the individual situation, the general mechanism continues to always be the same for every execution. The deliverable outcome of the PMP might have been influenced by the intention of both the buy-side and sell-side, but technology itself did not adapt. Even the term PMP itself is universally known to not be a one-size fits all offering, typically requiring multiple customizations every time a new PMP is created.

And while PMP applications have developed organically in some ways over time, the industry is fast approaching a crossroad which demands a systemwide overhaul. We in the Adtech industry can do better, strip away certain archaic elements, and achieve identical, and potentially more effective results faster and more efficiently.

The Mechanics of the Traditional PMP

It is important for us to first understand how the PMP deal operates a technical level.  At its core, the primary indicator which signifies the presence of a PMP is the existence of a single parameter – the Deal ID. The easiest way to think about the Deal ID is if we equate it to a ticket to a concert. The Deal ID indicates to the buyer that there is an exclusive event if they’re interested in participating, but only as long as the buyer replies in the bid request with their “ticket”, the Deal ID, will they be admitted. But the Deal ID is just one of many parameters in the bidstream being sent by the Supply Side Platform (SSP). The Deal ID still requires assistance from other fields that are actually independent of the Deal ID field for the Deal ID to properly function. For example, both the floor price of a single impression or the fixed price of that impression are equally independent of the deal ID field. The inclusion of a publisher allow-list or a publisher block-list does not necessarily require a Deal ID to exist.  However, the reverse is not necessarily true for the Deal ID. In general terms, the Deal ID’s value and function are defined by one or more independent fields, such as the PMP flag or the publisher ID, for it to have meaning for the recipient – the Demand Side Platform (DSP).

Further, Deal ID ingestion and its use in the auction environment itself will differ from system to system. There was no standard adoption when it was first created. OpenRTB standards do support the flexible nature of its use while allowing for some market competition, but do these confined market dynamics impede the ability for the ad market to grow exponentially?

As we stated in the introduction, the objective and purpose of the PMP depends on every individual execution. Allow me to explain. Private Marketplace variations typically address a specific buyer requirement. For example, these may include premium supply access or first look exposure to an impression. Purpose could possibly be tied to a Key Performance Indicator (KPI) such as a high viewability deal/ high video completion rate (VCR) deal or a high click-thru-rate (CTR)/ high conversion rate (CR) deal. Or maybe an included enhancement that incorporates a specific audience component as a data connected deal could be the chosen tactic. And there could be the use of deals to create a compliant environment for content sensitive advertising categories such as alcohol brands requiring legal drinking age (LDA) audience exposure, or a gambling advertising compliant environment, or advertising legal cannabis. And more recently, programmatic guaranteed (PG) deals have become a crucial means to buy a single publisher at scale for a pre-determined amount of impressions, especially when pertaining to Connected Television (CTV) deal activation. Even the application preferred commercial terms regarding platform fees, seller take rate, or applying a pre-negotiated pricing rate-card can be associated with a Private Marketplace deal.

But with all these variations, it is important to note that everyone of these strategies are equally capable on a technical level of being executed with or without the presence of a deal ID.

One of the fastest growing trends over the past 10 months has been an increased dedication and focus to improved platform efficiency. Both the buy-side and the sales-side have been systematically consolidating the number of excess partners and middlemen that they work with as there is it cost that weighs on the entire transaction.  Intermediaries can create latency.  Unverified sellers can potentially create opportunities for fraudulent activity.  Duplicative bid requests generated from a single publisher source can cannibalize a single transaction.

Even excessive private marketplace deals that generate little to zero revenue can burden a platforms hardware from operating at optimal efficiency.

And this extends to operational inefficiency at the human level as well. The implementation of a PMP requires a significant volume of email coordination and manual deal ID creation from SSP and then input from the DSP or trader.

The Only Constant Is Change

To reiterate, the Adtech industry is fast approaching a new crossroad.  Operational teams are short on resources and bandwidth. Technical platform efficiency is more top of mind than ever for CTO’s, COO’s, and CEO’s alike. Technical infrastructure and human capital have a direct and measurable impact on the company’s profitability. Corporate consolidation, M&A, and Private Equity exits are accelerating more than ever in Adtech this year.

Success and survival will ultimately come down to innovation. The Private Marketplace is just one of the few remaining constructs in the programmatic buyer toolkit that have lingered, unaltered, in its mostly original design for close to a decade with limited enhancement.

… but now there are alternative approaches for buyers to consider.

ENGINE Media Exchange (EMX) developed an innovative framework that addresses many challenges programmatic buyers face today. When EMX was built from the ground up in 2018, the product engineers were acutely aware of two crucial needs in the marketplace. A platform needs to be fast and it needs to be flexible. The conclusion was that the easiest way to build a fast, flexible platform was to make it super light and fully transparent. The end-result was a platform employing a nimble infrastructure to address an endless variety of situations.

By taking a simplified approach, EMX realized one of the most obvious enhancements they could incorporate was to clean-up dependencies on wasted inputs. This realization led to the creation of a truly custom environment. A custom setup that could be created for an any individual programmatic buyer, without the requirement of the Deal ID. A custom setup that was universally available for all DSP’s at both the platform level and also available to all individual buyers, separately at their seat level or for a particular client or campaign at the brand level.

Specific sets of rules for each individual buyer is established BEFORE supply is even sent, saving wasted time and effort on the buyer side, reducing overall friction created by the existing Deal ID process.

The motivations for creating the PMP as a concept haven’t disappeared, but it is about time we realize that “how” we achieve our goals is ready to mature into a new age.

This was ultimately how EMX arrived at the Custom Marketplace by EMX, the new PMP.